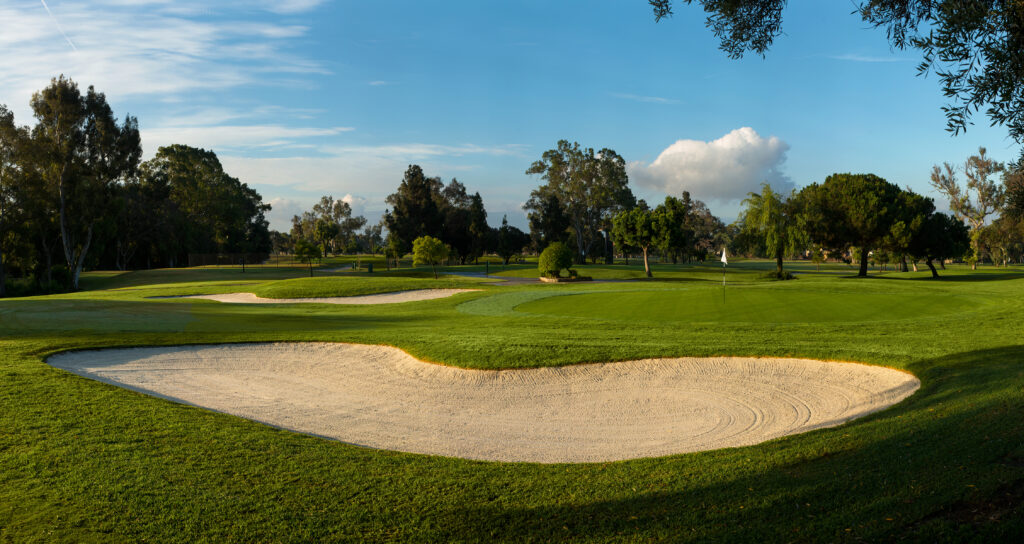 Chester Washington Golf Course provides a fun experience for all levels of golfers, at an affordable price.

Amplify your love of the game as you tailor your skills with our team of golf professionals. Our incredible practice facility, comprehensive instruction, and opportunities for social and competitive play ensure that there is room for growth no matter your starting skill level. 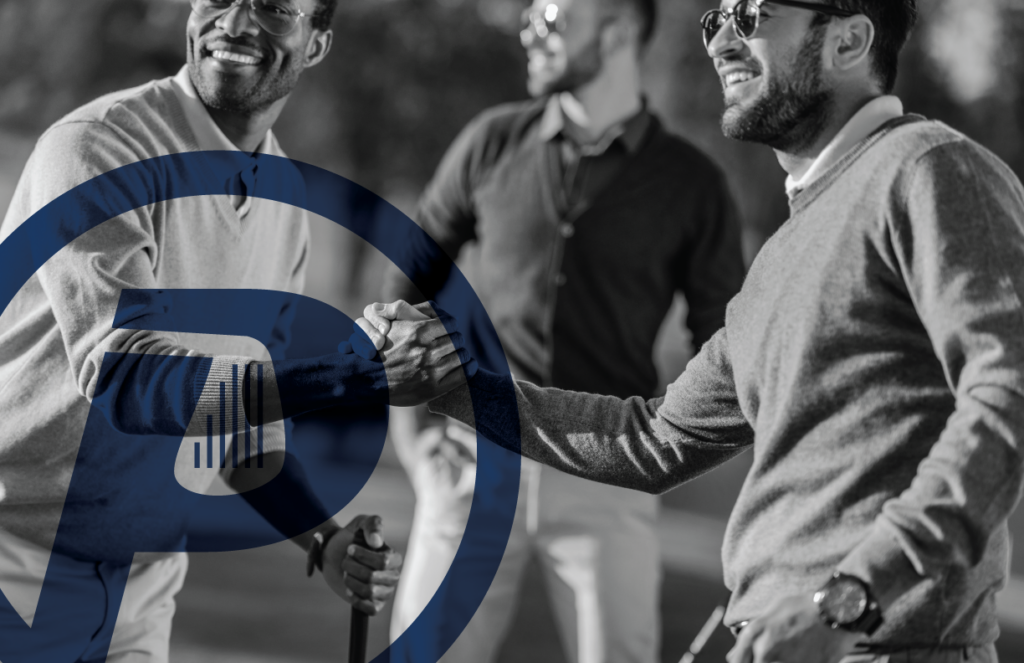 Host Your Event or Wedding

Chester Washington is both a delightful and convenient venue for gathering family and friends. We specialize in creating one-of-a-kind weddings and special events of all sizes and types that reflect your personal style and create memories to last a lifetime.

In 1955, when Maggie Hathaway, an African-American social activist, applied for membership to the course’s Women’s Golf Club.  The Caucasian-only group denied her application and Hathaway brought up the matter with Supervisor Kenneth Hahn.  Hathaway argued that the association was not allowed to discriminate based on race when practicing on County-owned land, which she and other minorities paid taxes to help maintain.  Hahn agreed, and the group was expelled from the golf course.  He extended the ban throughout the County, forcing all-white golf groups to diversify and admit people of color.  Sixty-five years later Chester Washington Golf Course became the only historical landmark in Los Angeles County’s golf portfolio because of these and other inspiring events that took place on the property.

In addition to leading the way in integrating the County system, Chester Washington also boasts as the home course of Dr. Charlie Sifford.  One of the first two African-American Golfers to play in a PGA tournament.  The portion of 120thstreet that the property rests has been renamed Charlie Sifford drive in his honor.

Stay up to date with all the events, tournaments, and specials that our golf course has to offer. Unsubscribe at any time.